Join the virtual red carpet event with PEOPLE and meet the cast and filmmakers of Raya and the Last Dragon! Featuring a conversation with voice cast from the film, including Kelly Marie Tran, Awkwafina, Izaac Wang, Gemma Chan, Daniel Dae Kim, Benedict Wong, Sandra Oh, and more. The event will also include a behind-the-scenes look at the film with the filmmakers, and the debut of the music video for "Lead the Way," the end credits song written and performed by singer-songwriter Jhené Aiko. 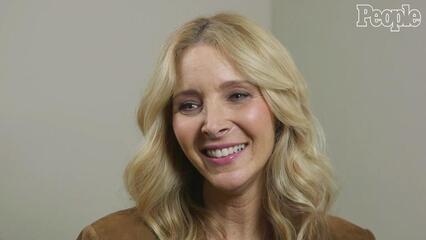 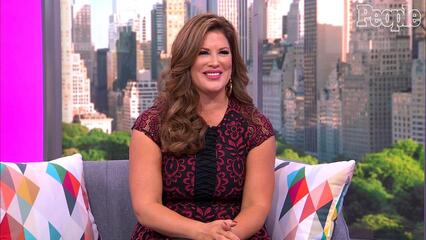 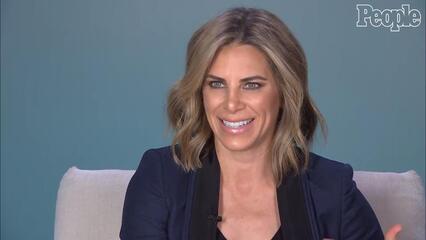 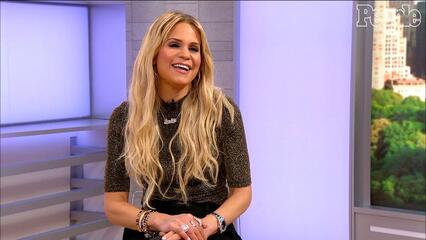 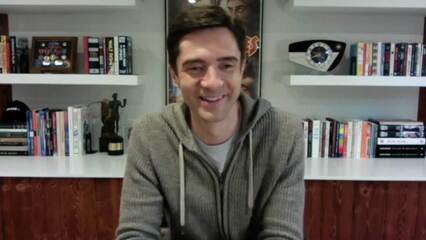 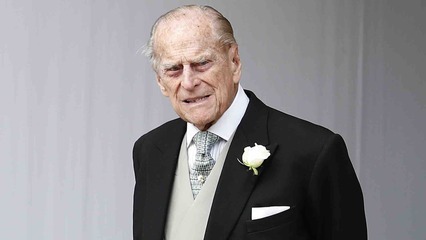 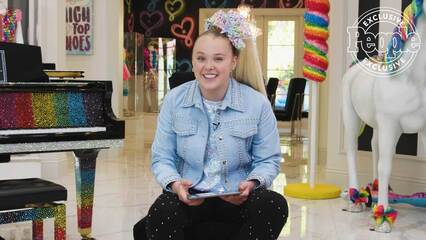 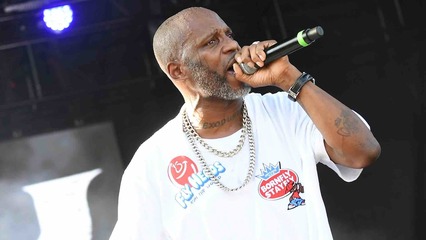 DMX Dead at 50 a Week After Rapper Suffered Heart Attack 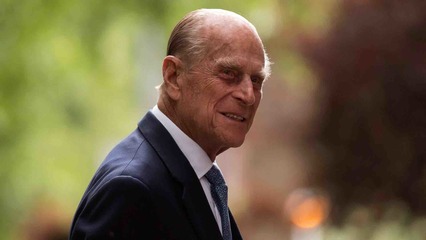 04/09/21 | Remembering the Life of Prince Philip, Duke of Edinburgh 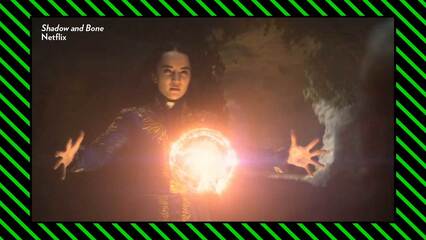 What to Watch: Mare of Easttown, Shadow and Bone, and More
Scroll to top