People in the ’90s: Sherri Shepherd

Comedian, actor and talk show host Sherri Shepherd had a front row seat for the standup-sitcom boom — having appeared on seemingly every sitcom back then, including Friends, Living Single, and Everybody Loves Raymond. Never one to hold back, Sherri talks about the lack of diversity on television (then and now), using a friend to find dates on the apps, and how Jamie Foxx still owes her $50 for a 1996 haircut. 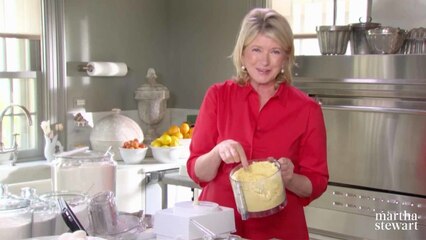 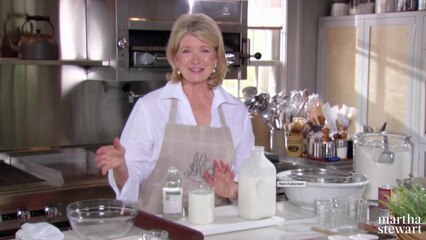 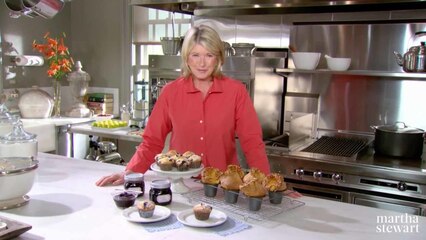 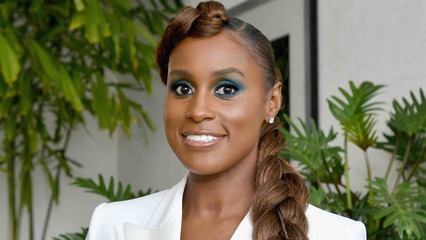 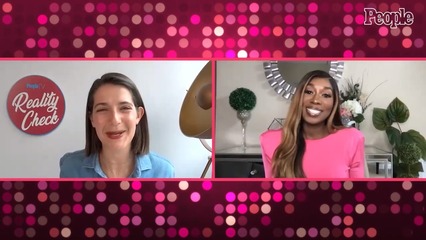 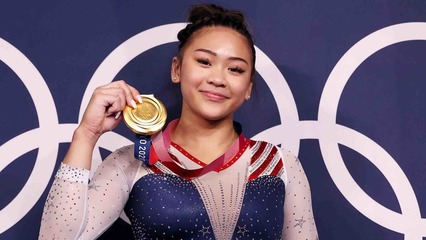 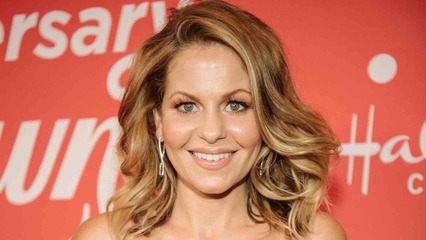 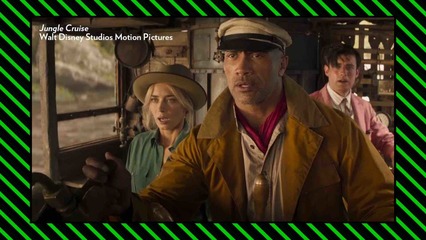 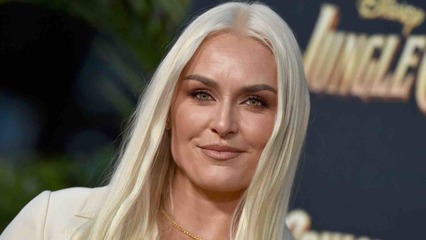