Michael Phelps is the most decorated Olympic athlete of all-time but what happens when the world's greatest swimmer faces off against the ocean’s greatest predator? Phelps reveals to People how he prepared for the much-hyped race against a Great White, which kicks off Discovery Channel’s 2017 Shark Week, as well as some amazing stories from recent diving experiences with various sharks and other marine wildlife. 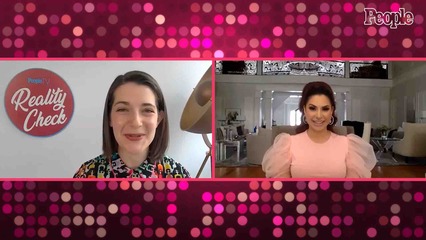 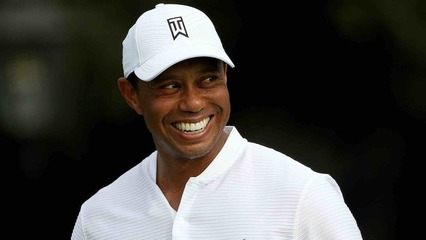 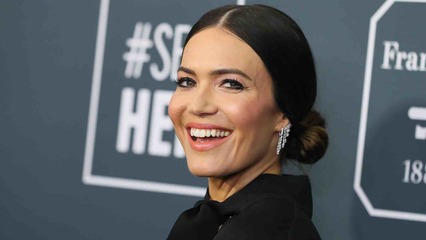 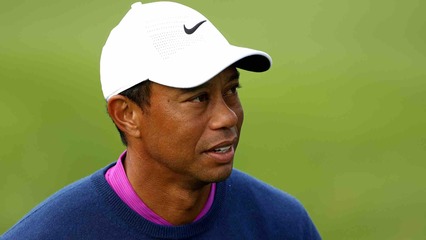 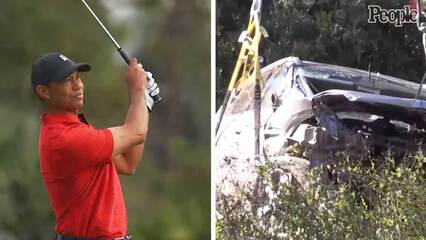 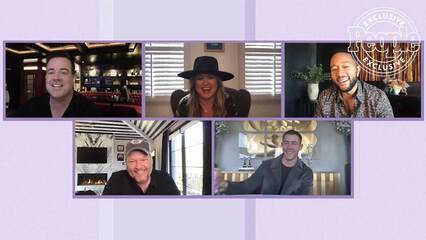 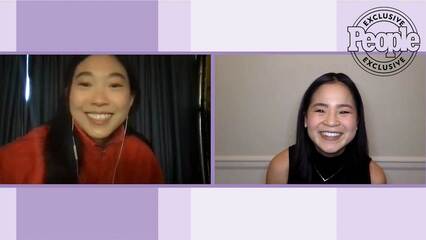 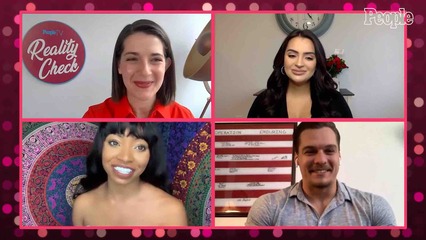