After her infamous arrest on Christmas Eve 2017, Luann de Lesseps — best known as "The Countess" from Bravo’s The Real Housewives of New York City — has truly transformed her life. In an exclusive People interview, Luann explains what led up to that fateful night, when she realized she had a problem with alcohol and how her time in rehab has changed her world for the better. Whether it’s doing yoga and meditation, performing onstage in her cabaret show, or appearing in the brand new season of the Real Housewives, it’s time to meet the new Countess. 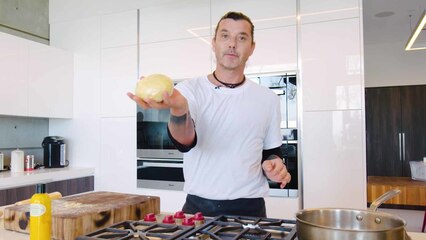 Gavin Rossdale: What I Really Cook for Dinner 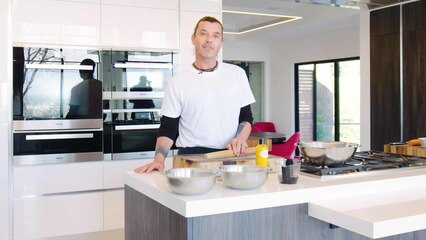 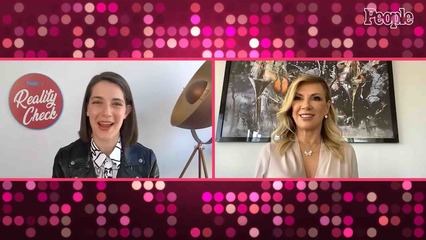 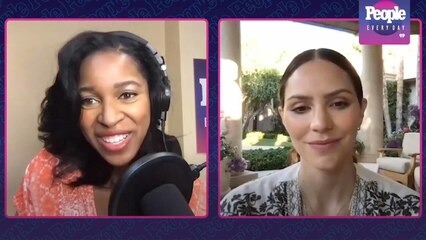 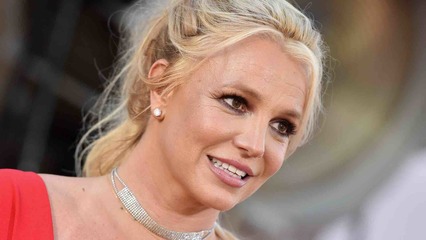 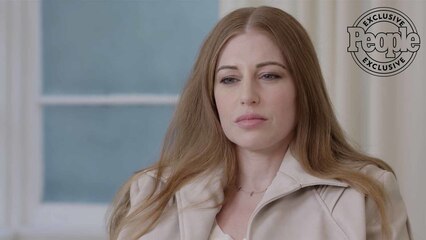 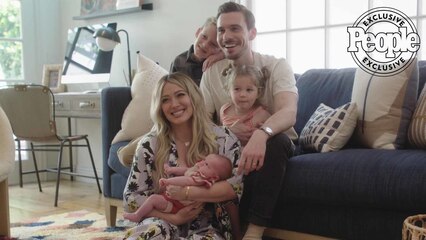 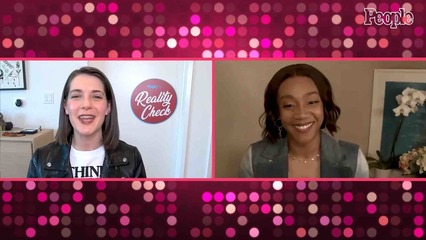 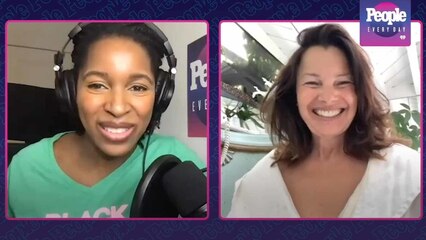 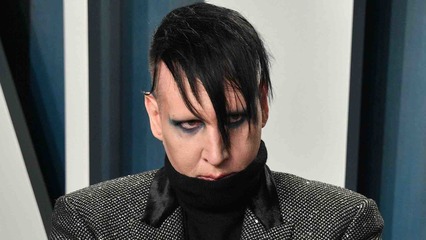