In this People TV Special, veteran actor Giancarlo Esposito sits down for an exclusive, in depth interview to share his favorite memories of playing one of Hollywood's Baddest Villains, GUSTAVO "GUS" FRING. He was Walter White's arch-nemesis for three seasons of Breaking Bad, a show that remains on the short list of the greatest dramas ever made, and he's full of fascinating, behind-the-scenes stories. From why he took the role, to how he developed the character, to untold stories from his most memorable scenes, to how he and creator Vince Gilligan mapped out his iconic death, to what it feels like to scare the daylights out of complete strangers--you won't want to miss this rare chance to hear from one of TV's most notorious bad guys. 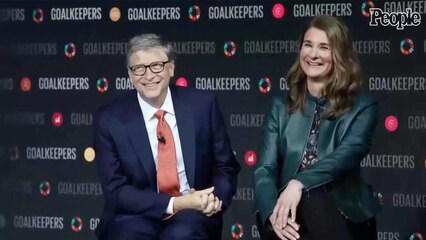 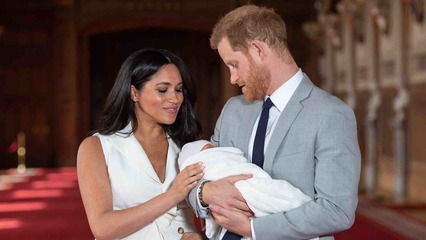 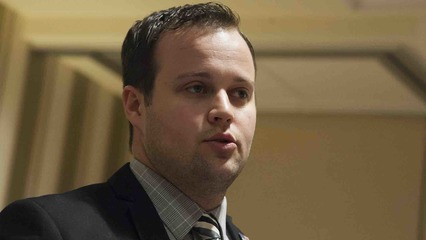 Josh Duggar Had More Than 200 Images of ‘Child Sexual Abuse Material’ on His Computer: Authorities 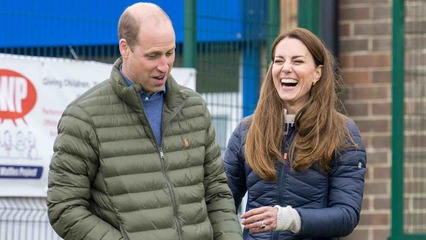 Kate Middleton Corrects Prince William in Their Most Playful Moment Ever — on Their New YouTube Channel!

What to Watch: Pose, Girls5eva, and Jupiter’s Legacy 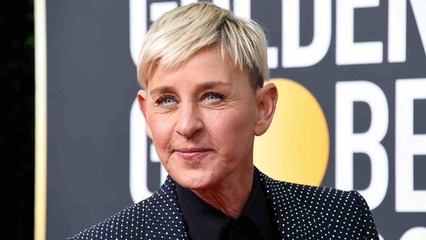 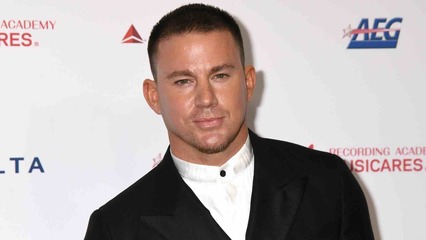