From one "awesome show" to another, Tim Heidecker is officially on the couch! The comedy legend stops by Couch Surfing to discuss his new series ‘Moonbase 8’ and to take a look back at some of his most beloved projects including ‘Tim and Eric Awesome Show, Great Job!,’ ‘On Cinema,’ ‘Us,’ and more! 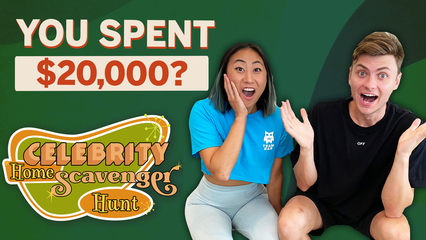 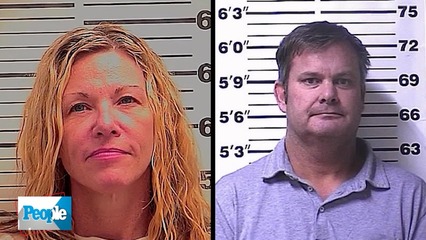 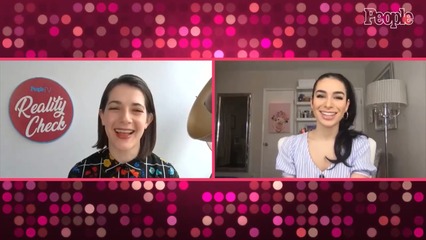 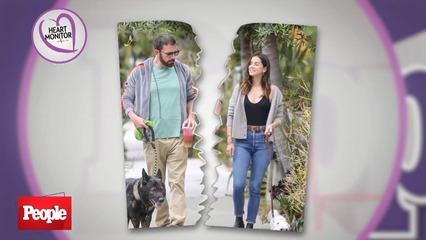 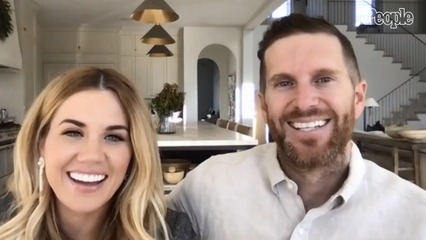 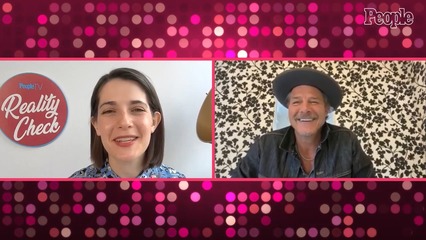 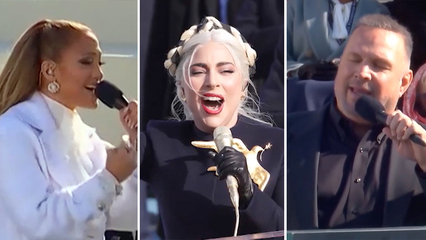 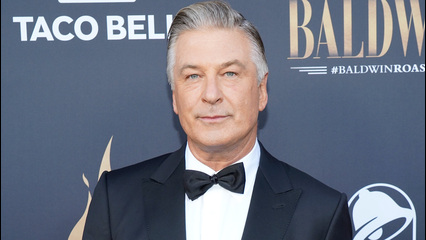 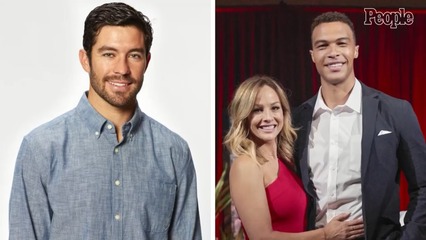