He may have co-starred in ‘The Last King of Scotland’ but he’s the first King of Couch Surfing! The inimitable David Oyelowo is on Couch Surfing to discuss his latest film, ‘Don’t Let Go,’ and some of his other notable works, like ‘Henry VI,’ ‘Selma,’ ‘Nightingale,’ and more! 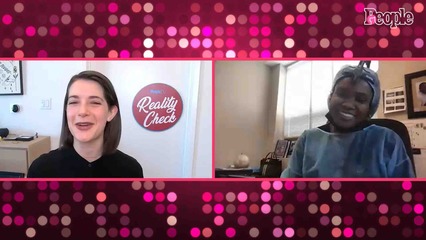 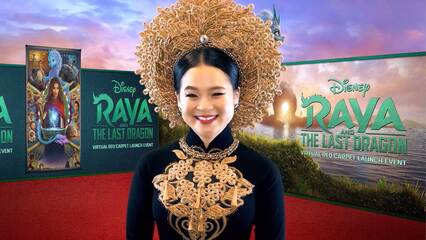 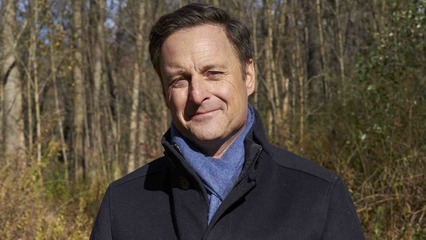 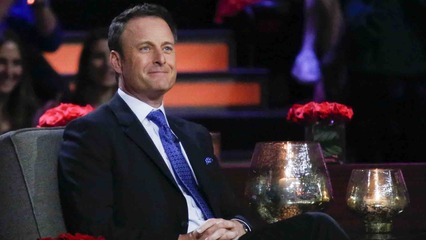 Chris Harrison Speaks Out amid Racism Controversy, Says He Plans to Return to Bachelor Franchise 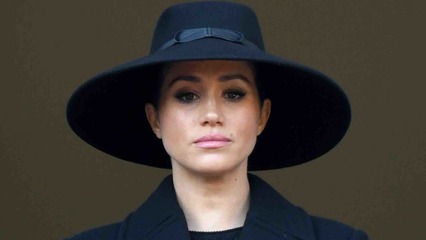 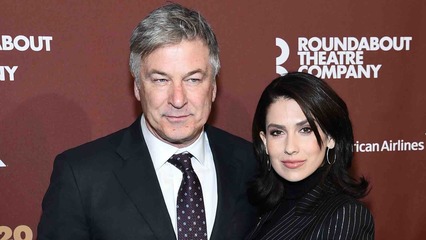 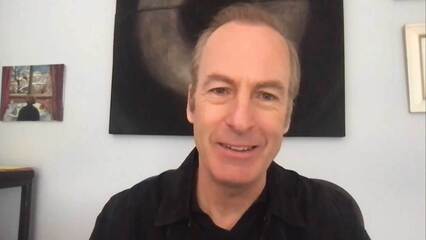 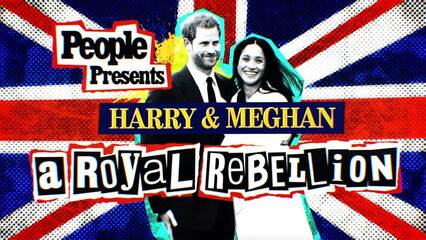 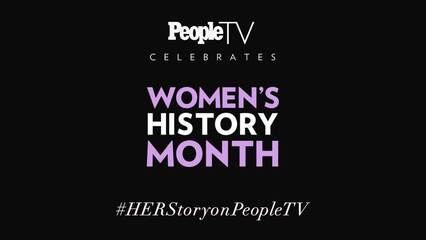